BEST SELLING AUTHOR PAUL CARTER JOINS US ON THE FEW!

Taking postings in some of the world’s wildest and most remote regions, not to mention some of the roughest drilling rigs on the planet, Paul Carter has worked, gotten into trouble and been given serious talking’s to in locations as far-flung as the North Sea, Middle East, Borneo and Tunisia, as exotic as Sumatra, Vietnam and Thailand, and as flat out dangerous as Afghanistan, Columbia, Russia, and Nigeria.

Paul survived all this with his crew, some of the maddest, baddest, and strangest people you could hope not to meet. Career highlights include being locked in the toilet by his own monkey, being assaulted by a midget and dysentery on a commercial airliner.

Twenty years in the making, this story teller has three international bestselling books. He is currently working on his fifth, Paul’s first two books have been adapted into a screen play for feature film development and if all goes well an international blockbuster!

In this episode of The Few Podcast, Boo and Sean engage engineer, artist and best-selling author, Paul Carter to find out how he manages to accomplish recurring success in ultra-competitive spaces.

Together, we tap into the psychology of never giving up and the role this has played in Paul’s incredible journey.

We get to uncover Paul’s origins and discover what set him on his remarkable path including a firsthand insight into the power of personal relationships, their place in cultivating sustained success in so many different niches.

Being multi-talented presents a series of pitfalls, so how do you make the most of your skills without losing focus?

Find out that and more as you tune in. 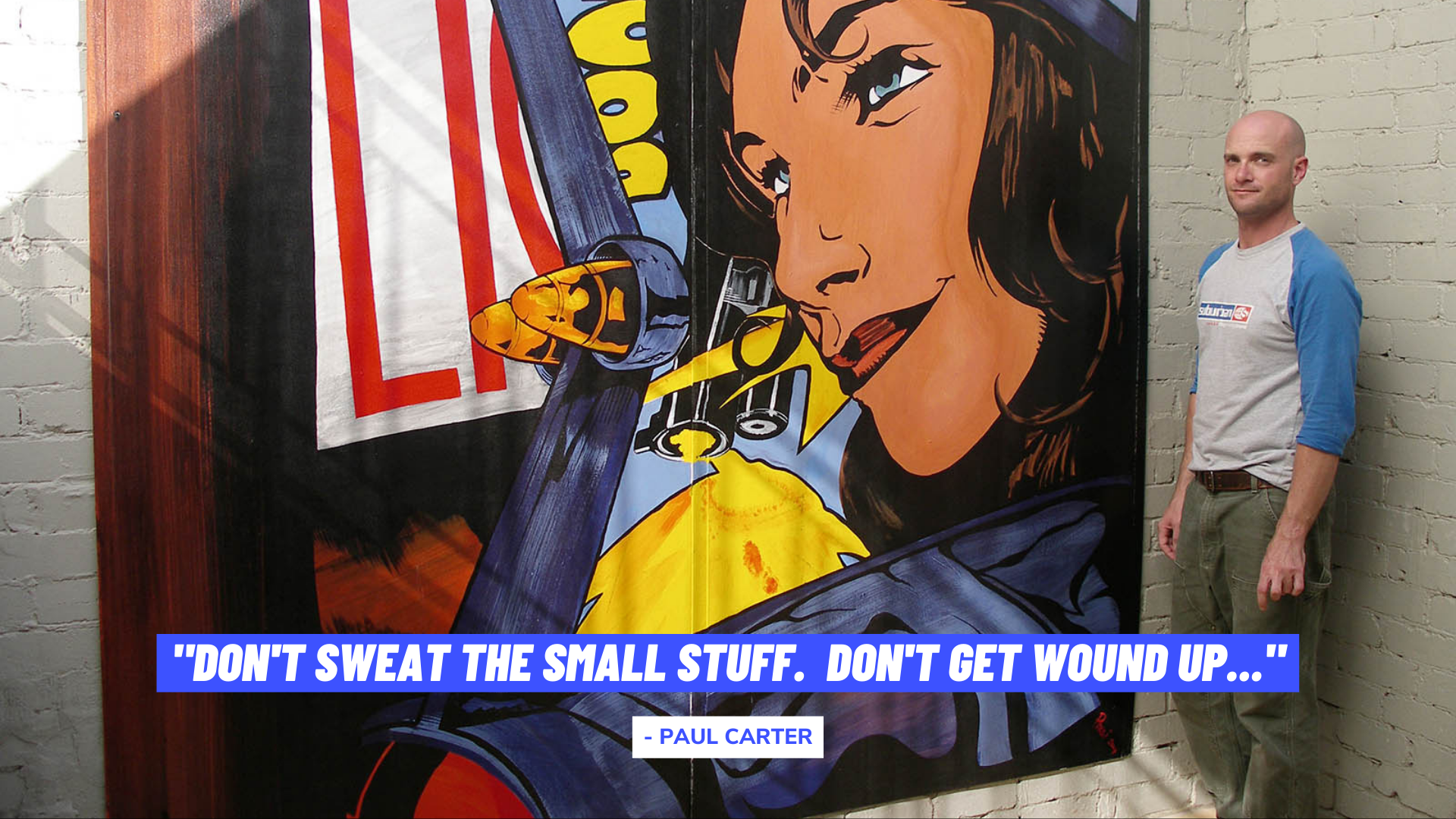 5:00 – How Paul got into the Oil & Gas industry
8:48 – Being a teenager, mucking about, getting thrown in the deep end in Oil & Gas and discovering a lifelong passion
11:57 – How Paul got to writing his very first book
21:30 – Writing his second book
26:30 – Live a life where you create stories
29:15 – How important consistency, routine, discipline and structure is to achieving your goals
30:40 – The misconception of having too much structure to be creative
33:00 – How to deal with and juggle priorities and how important it is to have a support system
35:50 – A funny story of when Paul got made redundant and went looking for a job
42:10 – Finding a new passion as an artist
46:05 – Being persistent and resilient to “find luck”
48:35 – The best three pieces of advice Paul has received in his life
52:30 – What it feels like to truly live your purpose 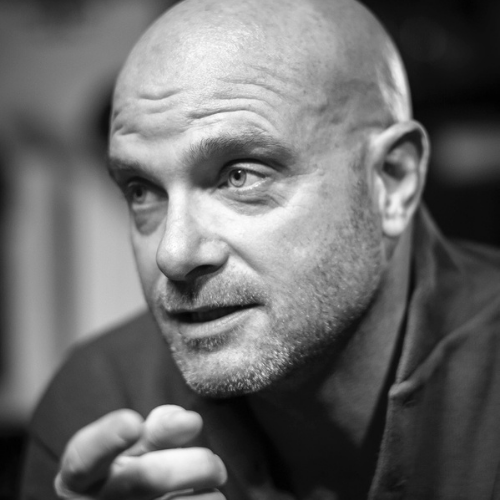 We couldn't do this without our partners. 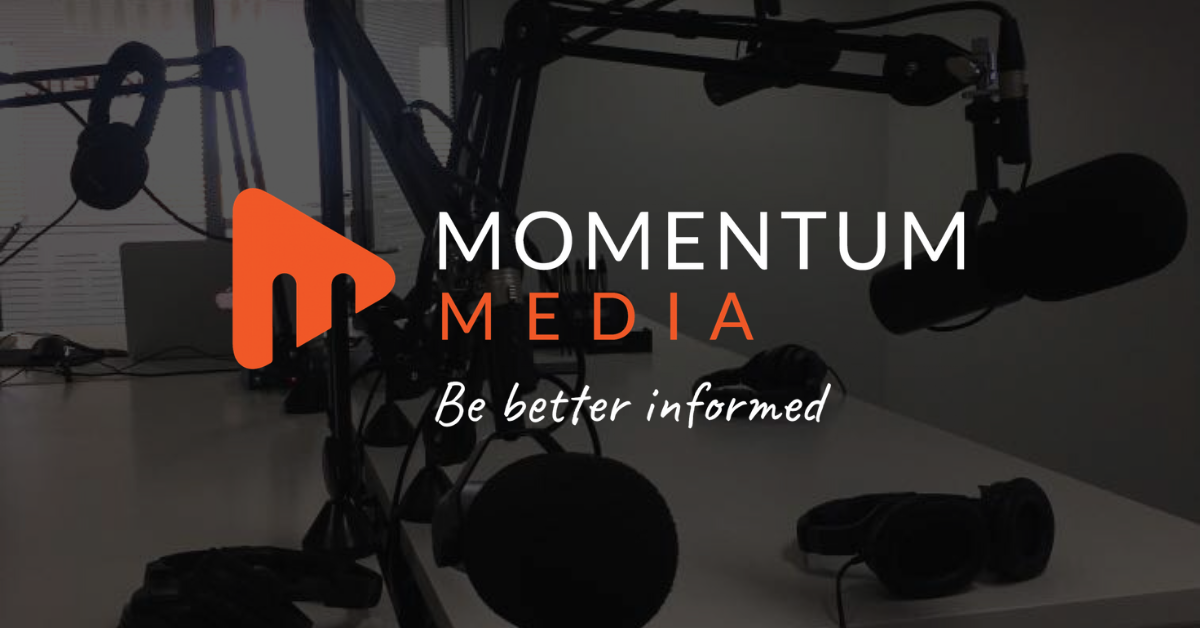 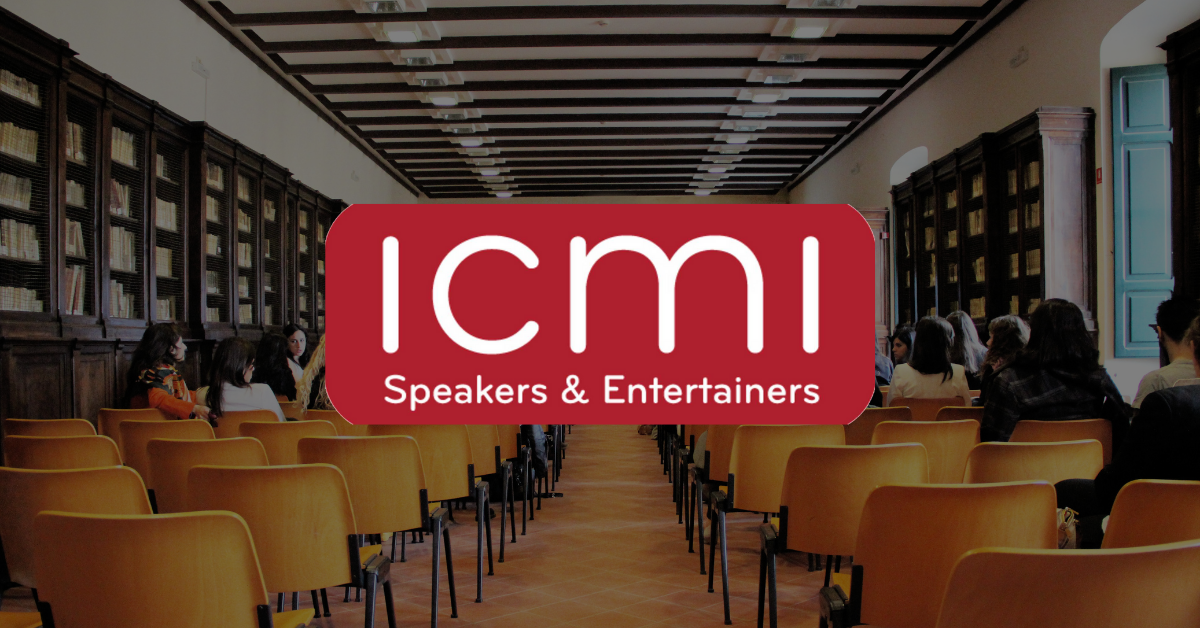